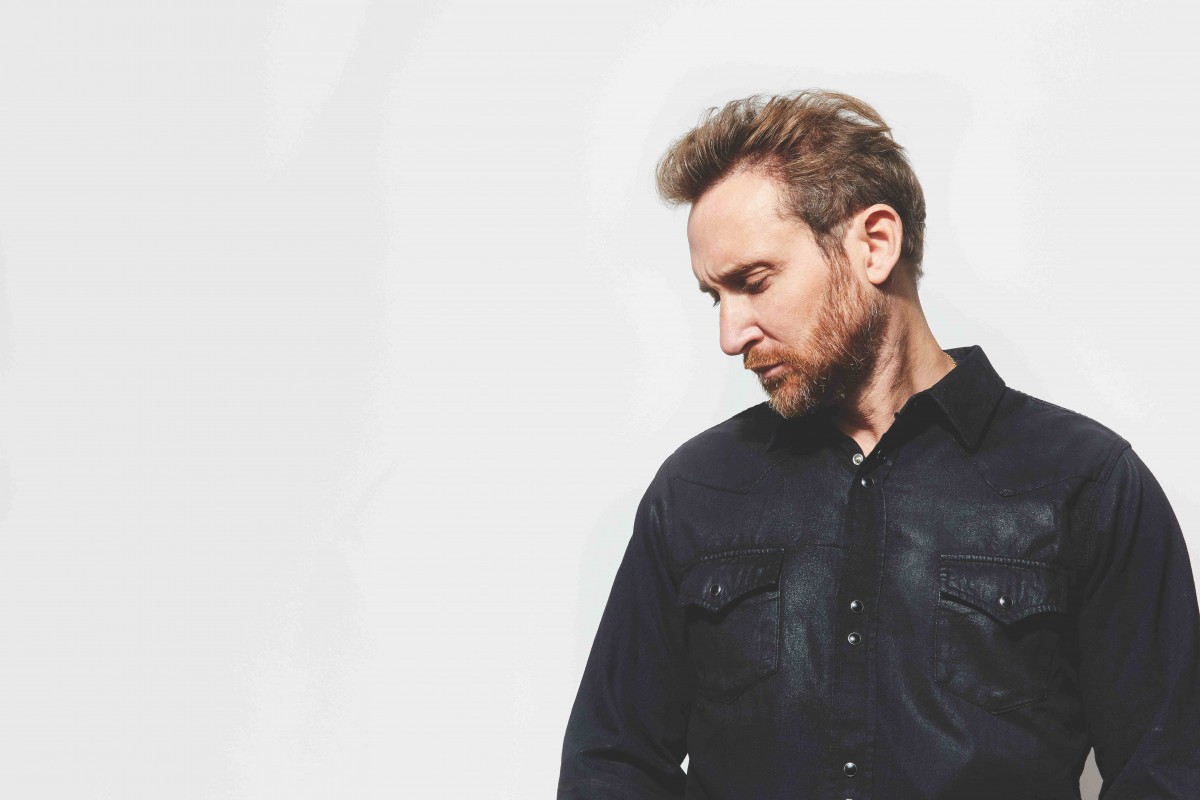 David Guetta: “Thank you so much to everyone who voted for me. To think it is 40 years since I first played in a club, and 10 years since I last won this award makes me quite emotional. When I first won 9 years ago I got a lot of hate for merging dance music with mainstream and pop and looking back now and seeing how it has shaped the industry and made it evolve is absolutely crazy. Winning now after I’ve gone back to what I did originally and releasing more underground music with my friend MORTEN and Future Rave, and with Jack Back, makes it even more special. I owe everything to my fans and whatever the future brings, I’ll be there, ready to soundtrack the party, and I hope you will too.”

Despite the impact of the coronavirus pandemic, dance music fans came out in force to support their favourite DJs in 2020’s Top 100 DJs poll. Almost 1.3 million votes were cast from just about  every country on earth, demonstrating that while many people were stuck at home, their appetite for DJ culture remained strong. Indeed, the views that the Top 100 DJs Virtual Festival series received — 8.3 million during the Top 100 DJs voting period, from 95 different DJ sets, alongside almost £9,000 in Unicef donations — suggest that the appetite for performances from many of the world’s top DJs remains undiminished.


Winning Top 100 DJs caps a huge year for David Guetta, during which he has reconnected with DJ culture in a big way. As he states in his cover interview, which will feature in the next edition of DJ Mag, the Frenchman credits this win with renewed focus on dance tracks rather than pop hits. He hopes that his #FutureRave sound will ignite dancefloors once the world is allowed to rave again, and his determination to unite the disparate, under-fire international scene until that time is to be applauded.

He helped to raise over $1.5 million for COVID-19 relief efforts through his United At Home live stream events, watched by over 50 million viewers in addition to headlining Tomorrowland’s Around The World digital festival in July and achieving record-breaking views during DJ Mag’s Top 100 DJs Virtual Festival series.

During his acceptance speech in Amsterdam, David Guetta drew attention to the fact that the electronic music industry has been hit hard by the pandemic. As a firm believer that culture can not be put on the back burner, Guetta made a rallying call to Governments the world over:


David Guetta: “It is not just the artists but also the hard working local residents, security teams, promoters and technicians around the world who have made dance music such a huge and thriving industry that demands respect on all levels. But right now, more needs to be done. Our industry has been hit extremely hard this year. Millions have lost work, and governments around the world have failed to acknowledge the importance of the music and entertainment industries. They require support just like any other. Culture cannot be put on the back burner. Governments need to take action.”

Prior to the pandemic, the Top 100 DJs Awards Ceremony was due to return to the main stage of AMF, at Amsterdam’s Johan Cruijff ArenA, where the No.1 DJ is typically crowned in front of 40,000 dance music fans. Naturally a virtual solution had to be found, for the safety of the fans and staff alike. Renewing a decade-long collaboration, DJ Mag teamed up with AMF to produce the Top 100 DJs Awards show – a celebration of electronic music in Amsterdam, the city that has been host to Top 100 DJs since 2011. The show connected performances from David Guetta, Don Diablo, Afrojack, Nicky Romero, Armin Van Buuren and more across  landmark locations across Amsterdam.

David Guetta presented the future of DJing with a full set entirely produced or remix by him. His performance featured a combination of live music and DJing as David Guetta played each song as an original version made by him in his Future Rave sound.

In an innovative new partnership with Snapchat, dance music fans were able to celebrate David Guetta’s crowning in augmented reality (AR) thanks to the release of two exclusive Snapchat Lenses. The first – a Landmarker Lens, creates a special moment in the city that has been home to Top 100 DJs since 2011. Launched exclusively during the awards show, the Lens reveals the No.1 DJ in augmented reality on Amsterdam’s iconic Royal Palace, turning the building into a speaker-covered stage set with David Guetta performing on top. The second – a globally available Sky Lens projects David Guetta into the sky using Snapchat’s augmented reality technology. Snapchat users can bring the No.1 DJ experience to their phones by opening up the Snapchat camera and selecting the sky Lens on the carousel or scanning the snapcode below.

Scroll back to top